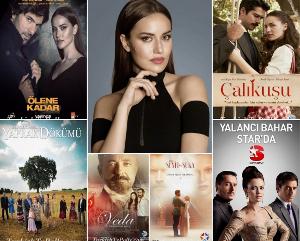 Which one is the Best Tv Series of Fahriye Evcen?

We choose the Best Tv Series Fahriye Evcen has acted in. You can vote only once in 24 hours.